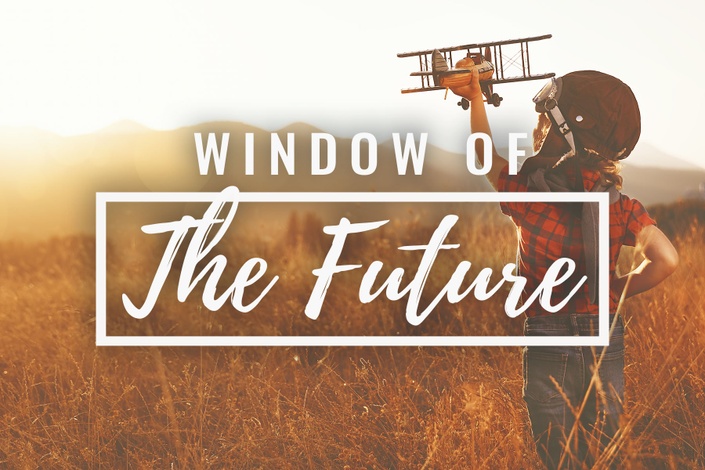 Window of The Future - Windows to the Father's Heart Series

Father, how important is my future to you? 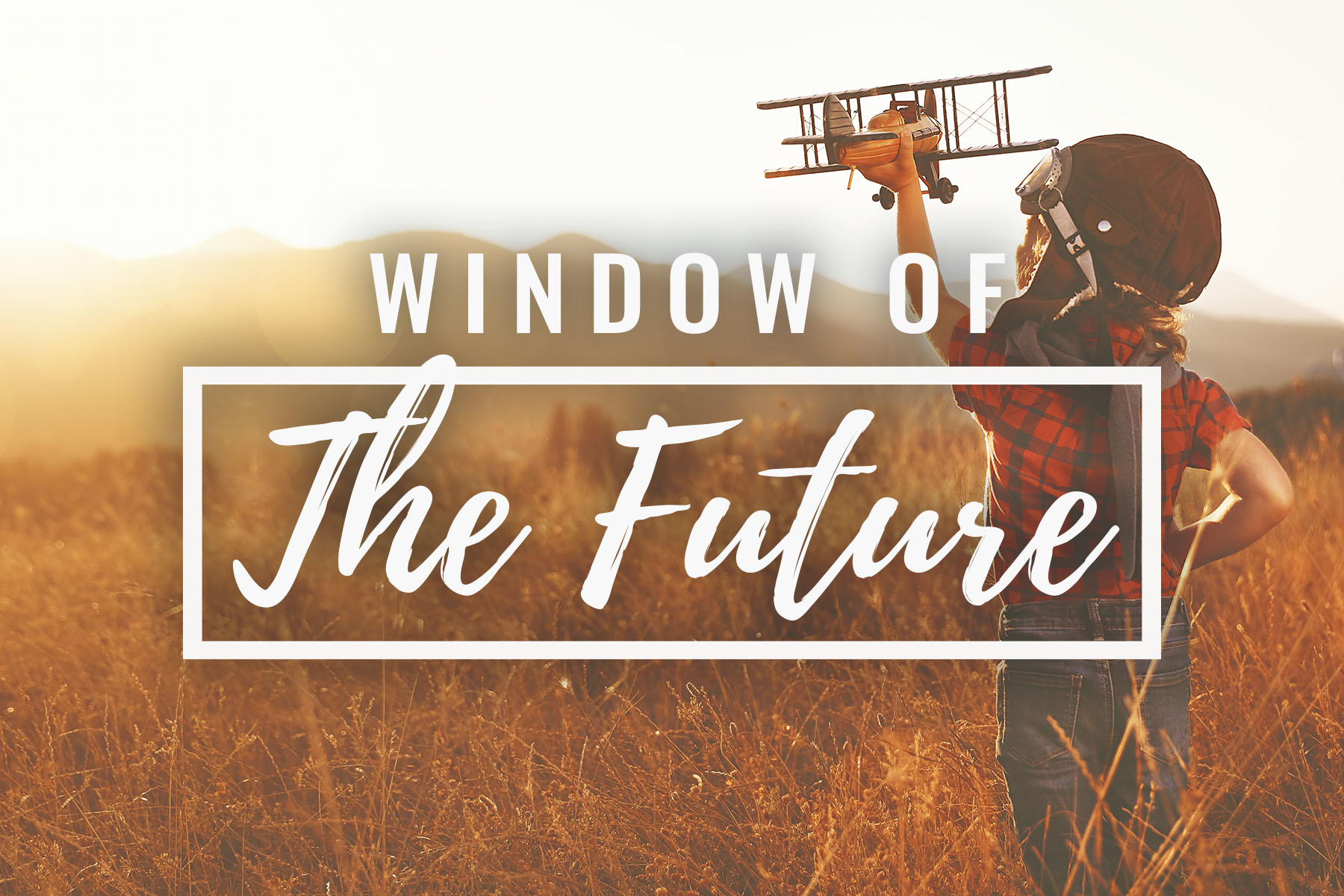 Discover how important your future is to our Father!

Looking through the Window of the Future into Abba’s heart reveals some wonderful surprises! You’ll discover that not only is your future precious to him, but it also a part of him. Abba delights in his plans for you and, as you become more like him, you will find yourself delighting beyond measure in the future of the rest of his family. A powerful revelation also awaits you as you discover how he really views your plans. 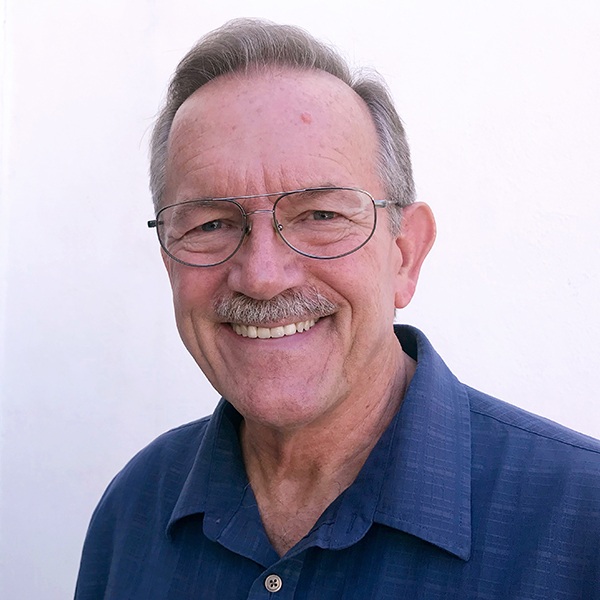 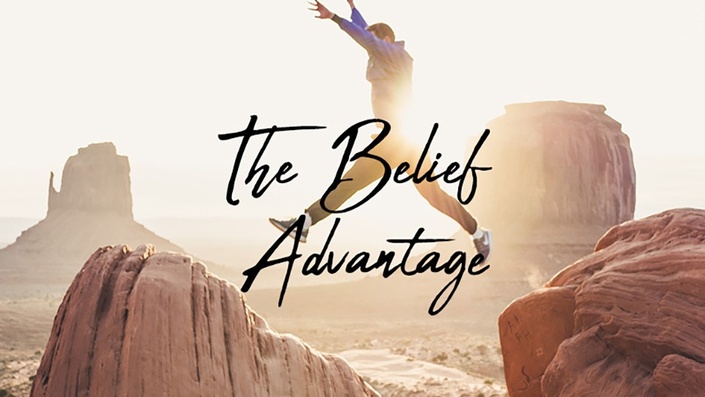 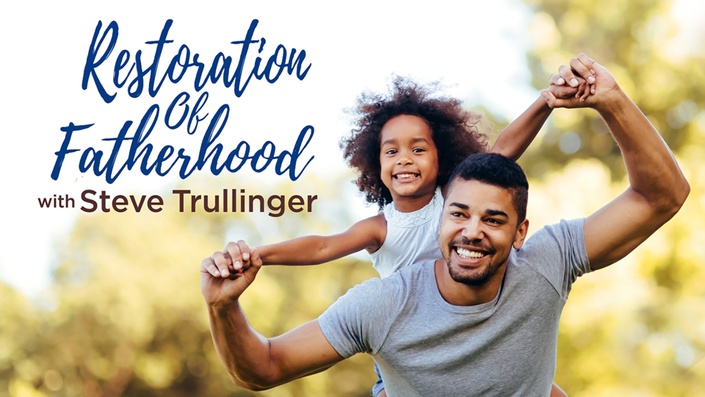 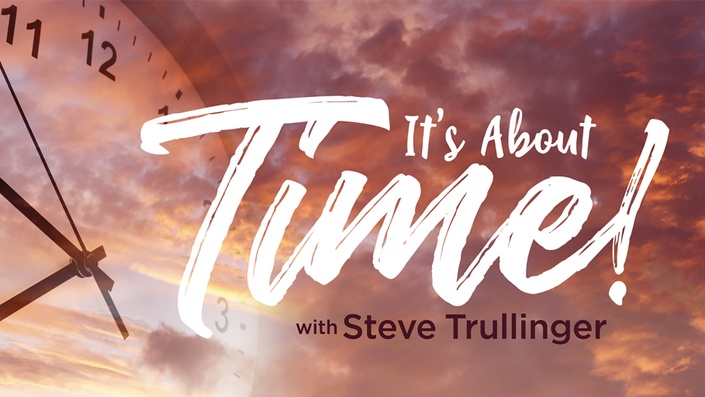